The hill station city of Nuwara Eliya was popularised by an English explorer and planter in 1864, who triggered its development from a tiny lakeside village into the commercial and cultural capital of the Central Highlands. Its location in the heart of hill country coupled with its temperate climate quickly made it a favourite sanctuary for British planters and government officials thus earning the nickname “Little England”. 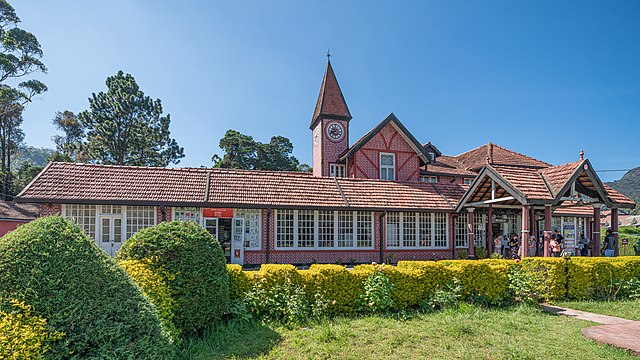