Whilst Sri Lanka is a relatively small island it feels so much bigger because journey times are unexpectedly long. With average speeds of around 20-25km an hour a 100km trip which in Europe could be achieved in a little over an hour can take the best part of a day. This is a combination of small roads, frequent potholes and numerous hazards from wayward “uncles’ on bicycles to freely wandering cows and, of course, the occasional curious elephant. Which is why first the advent and now the extension of the Expressway network has been met with such excitement and enthusiasm by locals and foreigners alike. An increase in average speeds to around 90km per hour on the Expressways shaves hours off even the shortest journey and less time sitting in cars means more time relaxing on the beach. Or in the hills.

The two latest sections of highway, which were created to form an unbroken fast road from the airport down the South Coast and across to Mattala/Hambantota, were opened in the Spring of 2020 and have had a huge impact. The first section extends from the northern end of the existing Colombo-Matara Expressway by-passing Colombo and linking direct to the airport expressway. Removing the necessity to traverse the outer suburbs of Colombo when going to and from the airport has shaved a minimum 30 minutes from the journey time to all destinations south of Colombo.

The second new section is at the southern end of the Colombo-Matara Expressway and extends the road East from Matara to Mattala and has delivered journey time savings of up to 90 minutes for destinations in the area which include Dikwella, Tangalle, Beliatta, Rekawa and Hambantota. Plus it has had a knock-on effect for travel-time to destinations further afield – Ella, Nuwara Eliya and the East Coast. 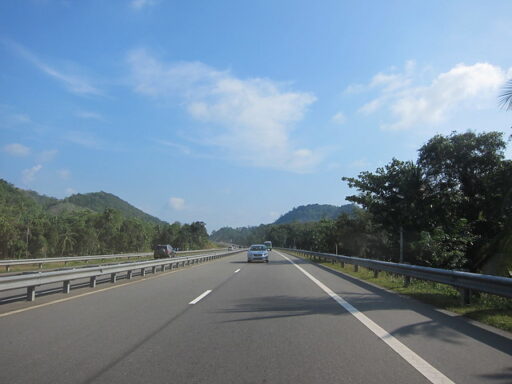