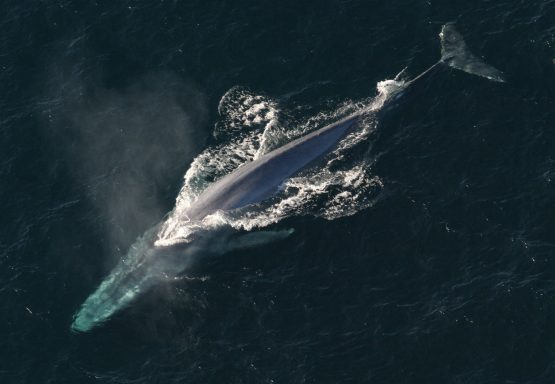 The blue whale is the largest animal that has ever existed on Earth and the waters around Dondra, Sri Lanka’s Southernmost point, are recognised as the one of the very best places in the world to catch a glimpse of these awesome creatures.  The deep water ocean is very close to the coastline around Dondra Head Lighthouse which means that the whales often come near to the shore and can be seen basking from the beach.

With its large population of asian elephants, Sri Lanka is no stranger to large mammals but the sheer scale of the blue whales has to be seen to be believed; they can grow up to 30 metres in length and achieve a weight of over 200 tonnes – that’s the equivalent of about 33 adult elephants!